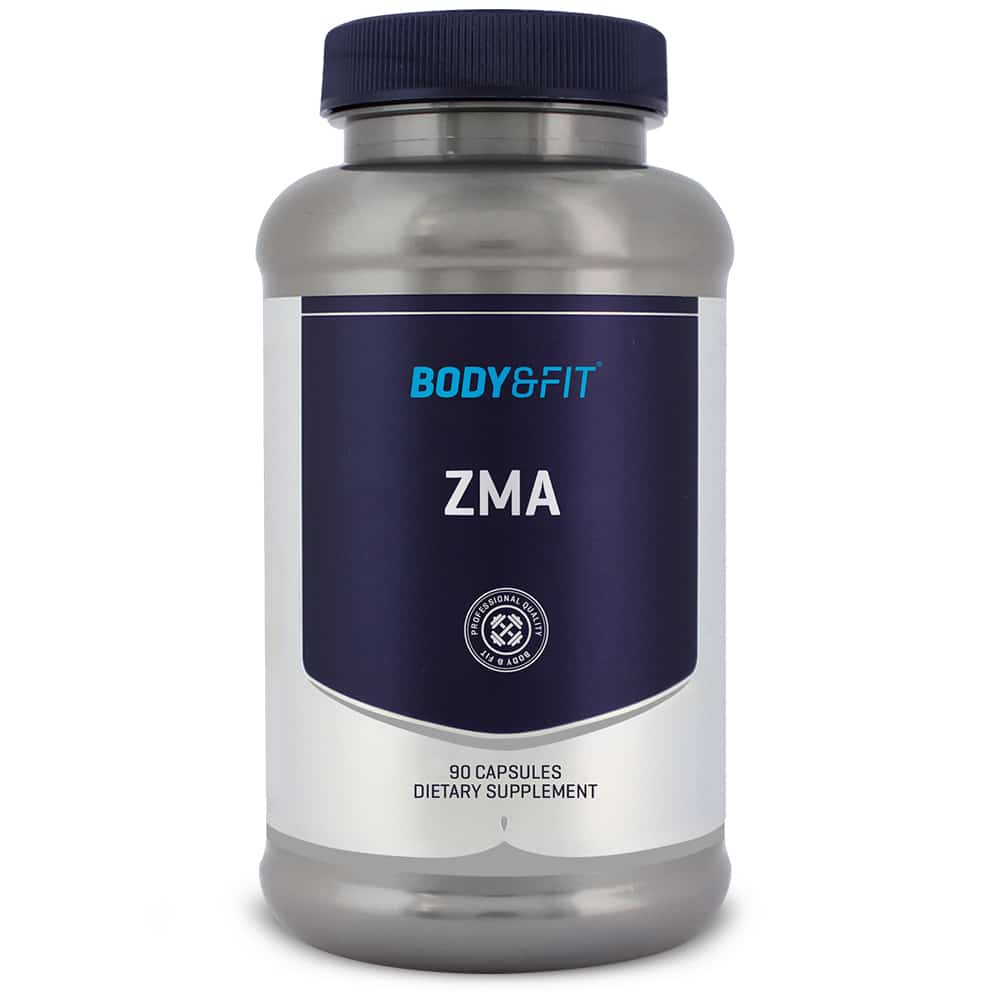 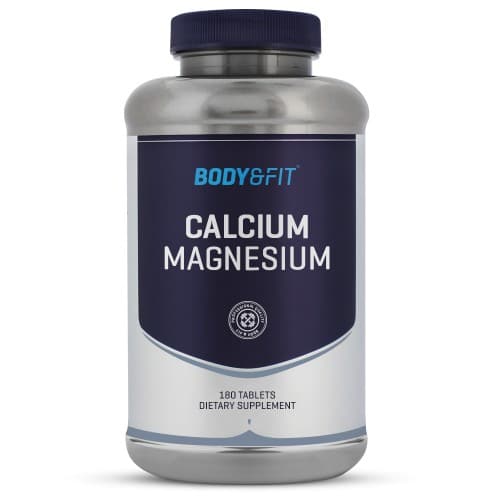 For strength athletes and endurance athletes

Beta-Alanine Pure is extremely popular as a supplement and it enhances the effect of Creatine.

There are no reviews yet. It takes serious effort to make gains in strength and power. This type of intense, short duration training puts different demands on your body’s energy systems.

CREATINE DNA™ is part of the new DNA series from BSN® – designed to help you customise your results. Creatine helps fuel your muscles during periods of high-intensity exercise. It is one of the most studied nutritional ingredients out there and is found naturally in foods like red meat. Supplementing with creatine monohydrate can help replenish your creatine stores – especially important if you are a strength or power athlete.

How does it work?

CREATINE DNA™ is designed to allow you to customise your results: 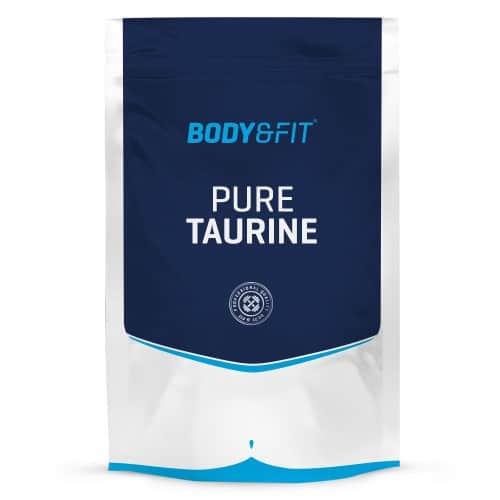 Taurine is an amino acid. Taurine is one of the 20 amino acids, which together form proteins. And the second important amino acid. With so many types of taurine supplements in the market, it is difficult to find the right one. With Pure Taurine you get the best in house!

Taurine is an amino acid that occurs in the body, but can also be extracted from the diet. This amino acid is found in meat, fish and energy drinks.

Our Pure Taurine is powdered and therefore completely free of fillers or other additives, so your body will not receive any unnecessary ingredients. 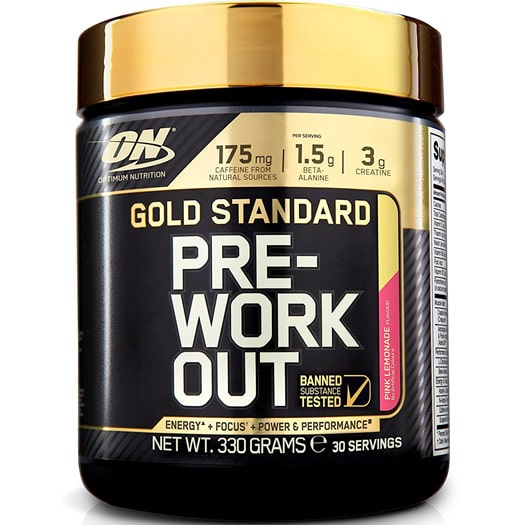 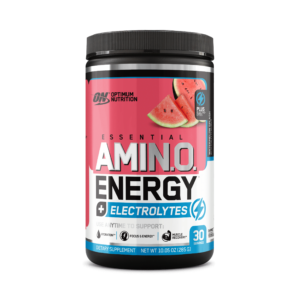 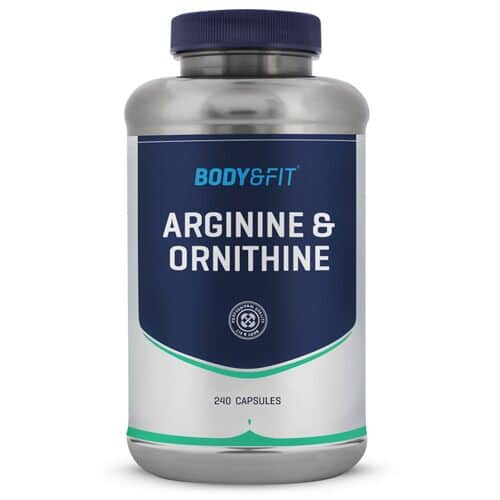 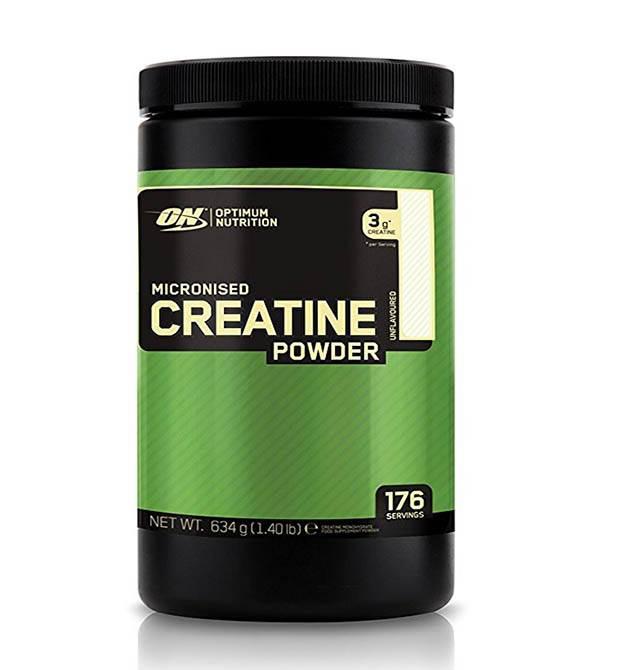 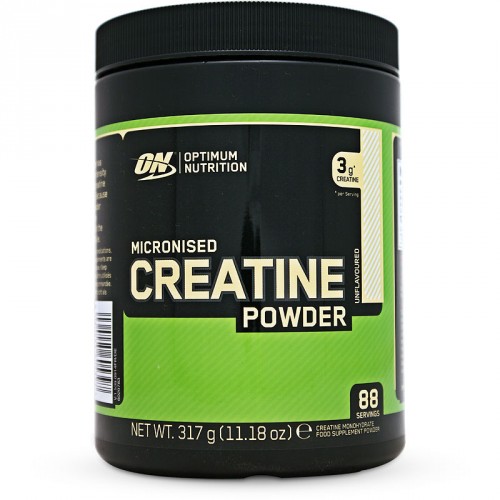 Dextrose is a simple sugar and is commonly called grape sugar. Dextrose is absorbed directly into the blood, making it the fastest carbohydrate. Since dextrose does not need to be digested, it immediately provides energy. That makes them outstanding for athletes. 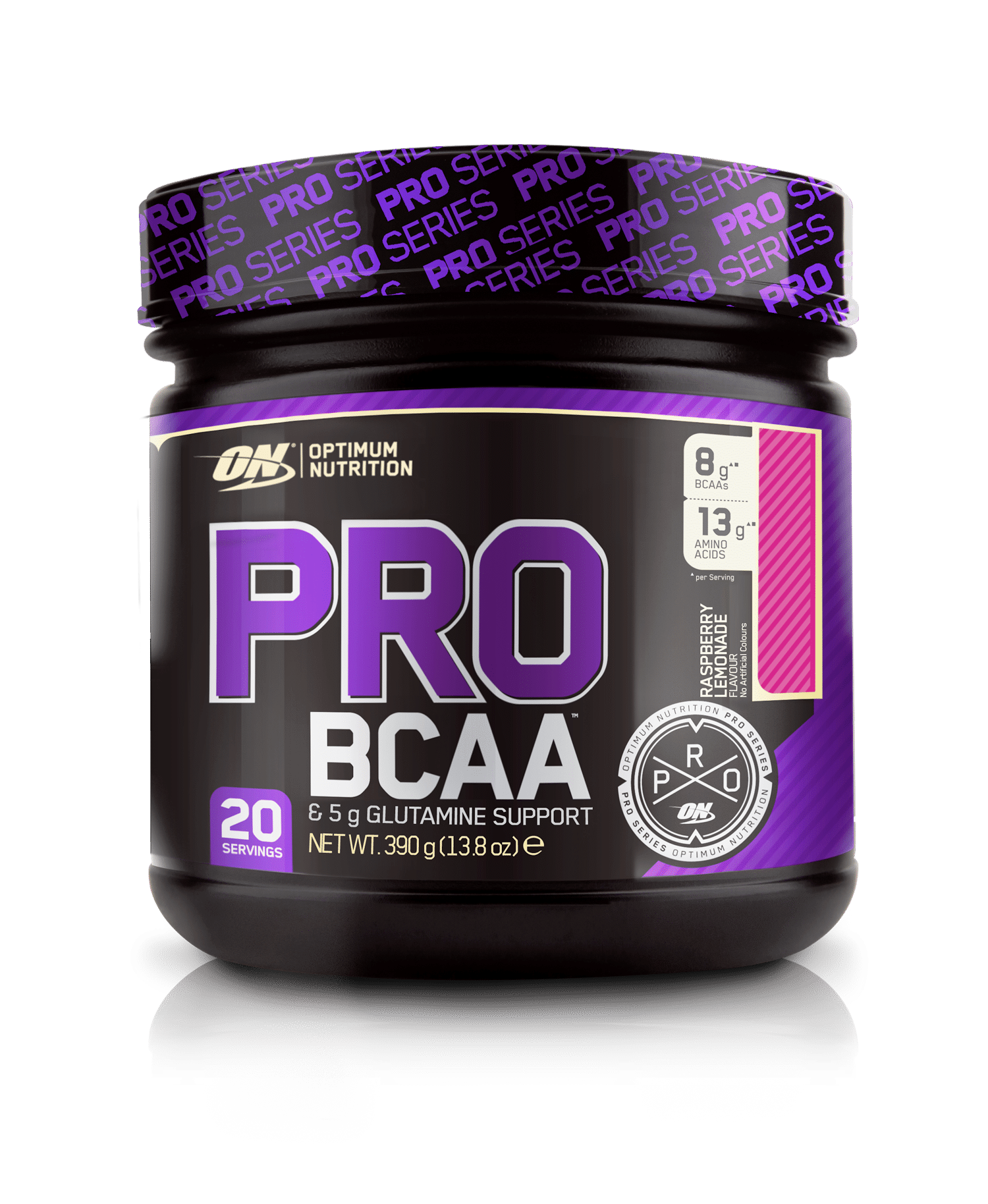 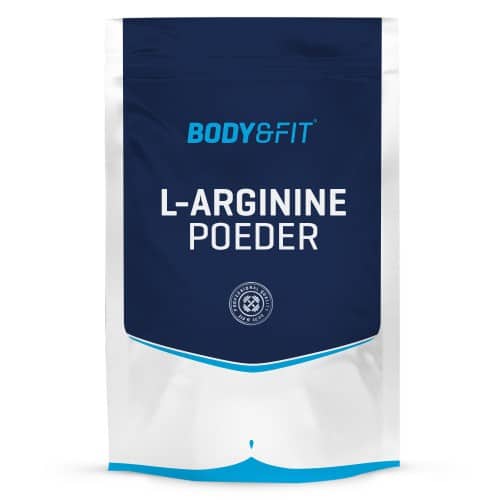 Arginine
arginine belongs to the 20 amino acids. It is not an essential amino acid as it can cause a deficiency in the body and it will not recover.

No products in the cart.